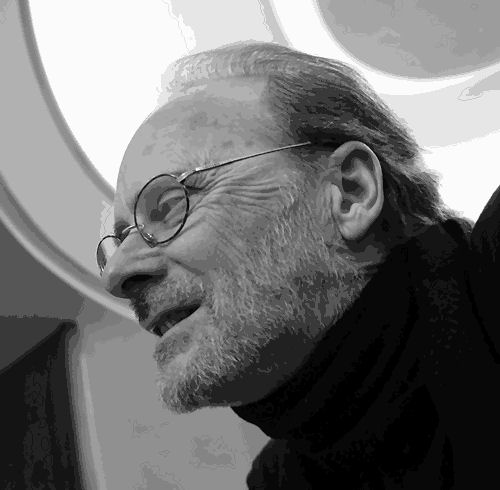 Larry:Portis grew up in a working-class family in Seattle, Washington and Billings, Montana. His father was a sheet metal worker and city fireman. His mother was an occasional secretary. At the age of 18 he married and quickly had two children. In 1968 he graduated from Montana State University Billings where he was active in university and local politics, wrote (1965 through 1968) weekly articles on politics for the university- newspaper (The Retort) and created an underground newspaper (The Free Student Press) in addition to working for a living. Before leaving the area he participated in organizing the municipal water workers in Billings.

He received a Master’s degree (1970) and a Ph.D. (1975) in history from Northern Illinois University. In 1974 he participated in support work for the United Farm Workers’ Union, before leaving the university and working at a variety of occupations. He left for Europe in 1977 where he traveled and did odd jobs. In 1981 he began teaching at the American University of Paris, where he created a section of CGT labor union, and then in several other universities in France. He was a member (1984 through 1989) of the editorial collective of the Editions Spartacus, created and directed by Rene Lefeuvre. Portis was a member of the editorial committee of the sociology journal L’Homme et la Societe from 1987 to 2007. In 2002, he co-founded the group “Americans for Peace and Justice” in Montpellier, France.

He has written many articles for a variety of newspapers, magazines and journals including Alternative Libertaire, Gavroche, Radical History Review, The Industrial Worker, Le Monde Libertaire, l’Homme et la Societe, and Film International, and for on-line magazines such as CounterPunch, Watan, Political Film Blog and Divergences.be. Portis has also written and published short stories--some of them published in Intimacies: Nine Tales of Love and Other Emotions, and a novel: American Dreaming. His second novel, Higher Learning, is in progress. He lived in Paris and in the south of France with the author and radio journalist Christian Passevant.