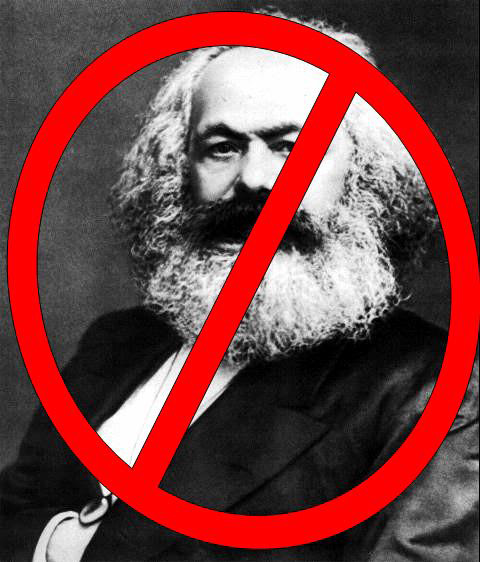 Inside the walled compound of a Buddhist monastery on the outskirts of Kyoto, Japan, the monks who reside there have created a meditation garden consisting of raked sand and about a dozen large stones. The stones are adroitly arranged so that no matter where one stands on the perimeter of the garden, at least one of the rocks is blocked from sight of the viewer. The Zen wisdom behind this arrangement suggests that the world in all of its aspects is never completely knowable; that something always remains hidden.

If you are aware of being disadvantageously situated to view the entire panorama and move to see what you missed, another stone, previously within view, simply disappears from sight, now blocked by the one you had at first not seen.

Zen parables aside, we live in an epoch where the mystification of the processes of daily life have been raised to levels of religiosity. So, it becomes imperative to have as clear a view of the world and our roles within it as possible. For some, Marxism became the critical tool for examining the world and the social relationships built into the economies which humans have constructed.

Not only does Marxism purport to give a detailed critique of capitalism, but it places into an apparently understandable context, the history of human societies as well as positing a humane view of the future. In this regard, Marxism stands alone in history (aside from religions) in providing this attempt at a complete view of the human condition.

What always strengthened Marxism’s claim to authenticity was its assertion that it was objectively examining the forces of history; that it was “scientific socialism” distinguishing itself from all “nonobjective,” “utopian” varieties. Here is where we can hark back to the Zen garden. The assumption that Marxism provided a clear view of everything, that it hid nothing from view, was exactly its great appeal to many.

However, upon examination, Marxism begins to appear so fraught with contradictions, so epoch-bound, that one can easily come to the conclusion that it actually disguises more than it reveals. However, only recently divorced from the perception of its association with totalitarian Leninism, Marxism has come to have renewed currency, even among some anarchists.

In this section, our writers take Marxism to task for a variety of methodological, historical, and perceptual deficiencies and dangers. It is somewhat of a cliché to designate Marxism as a religion, but when you have an intellectual church, complete with popes, sacred writings, holy rites and liturgy, priests and acolytes, heretics and sinners, and internecine warfare between sects, what else is there to call it?

This is not to denigrate the need for a precise understanding of the world around us, but Marxism hides more than it reveals. What has moved people in past upsurges, and in many today, is a vision of a revolution based on the desire to be free of the instrumental processes of any system.